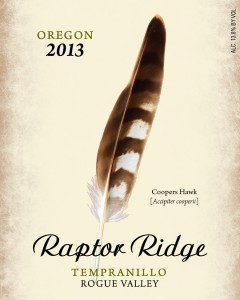 Raptor Ridge Winery has lots to celebrate; starting with their 21st birthday. And even though they?re all grown up, they?re still playful at heart. Their production consists of a solid pinot noir program, and additionally, winemaker Scott Shull also experiments with more varieties more uncommon in the Willamette Valley, like Gruner Veltliner, Auxxerois and Tempranillo. This year they produced the winery’s first sparkling wine, just in time for their big birthday celebration.

Launching the brand in 1995, they?ve come a long way since their early days of winemaking (which took place in an old sheep barn). Scott and Annie Shull broke ground on their state-of-the-art?winemaking facility and tasting room in the Chehalem Mountains just outside the little town of Scholls in 2006. They cleared the old cherry orchard?and have since planted 18 acres of vinifera on the 27-acre estate. The sleek, elegant and functional tasting room is perched above the estate vineyards with breathtaking views of four mountain peaks?and an air of country you just can’t miss.

According to Scott Shull, he?s a land guy. He manages their vineyard in such a way as to let the expression of the land show through. Despite years of limited rainfall, the vineyards are well established and have not been irrigated in four years. He describes winemaking?like a rubik?s cube?he takes different blocks of the vineyard and various clones which are all fermented separately until the vintage is clearly understood, at which point they can be blended together depending on texture, aroma, flavor and how they all click together; a sort of gestalt approach to winemaking. His description makes sense considering his background is in engineering. And while his science side still has a chance to show itself, he?s also self-described as having more of a zen style to winemaking, he tries not to analyze it too much and relies more on his instincts and muscle memory. Something that is clearly working for him.

Tempranillo is indigenous of Spain and found in the great Rioja wines, but the noble variety is found all over world, including Oregon. In fact, it?s the fourth most planted wine grape and is even grown in Thailand.

Raptor Ridge Winery sources the grapes for their Tempranillo from Folin Vineyard, a high elevation vineyard located in the warm climate Rogue River Valley in Southern Oregon. The 2013 vintage is straightforward and deliciously drinkable; produced with finesse and an experienced hand. Avoiding the pitfalls of over-extraction and over-manipulation, the pure flavors of blueberries, pie spice and a subtle smokiness are bright and clear and encourage creative food pairings.

Want to join the discussion?
Feel free to contribute! 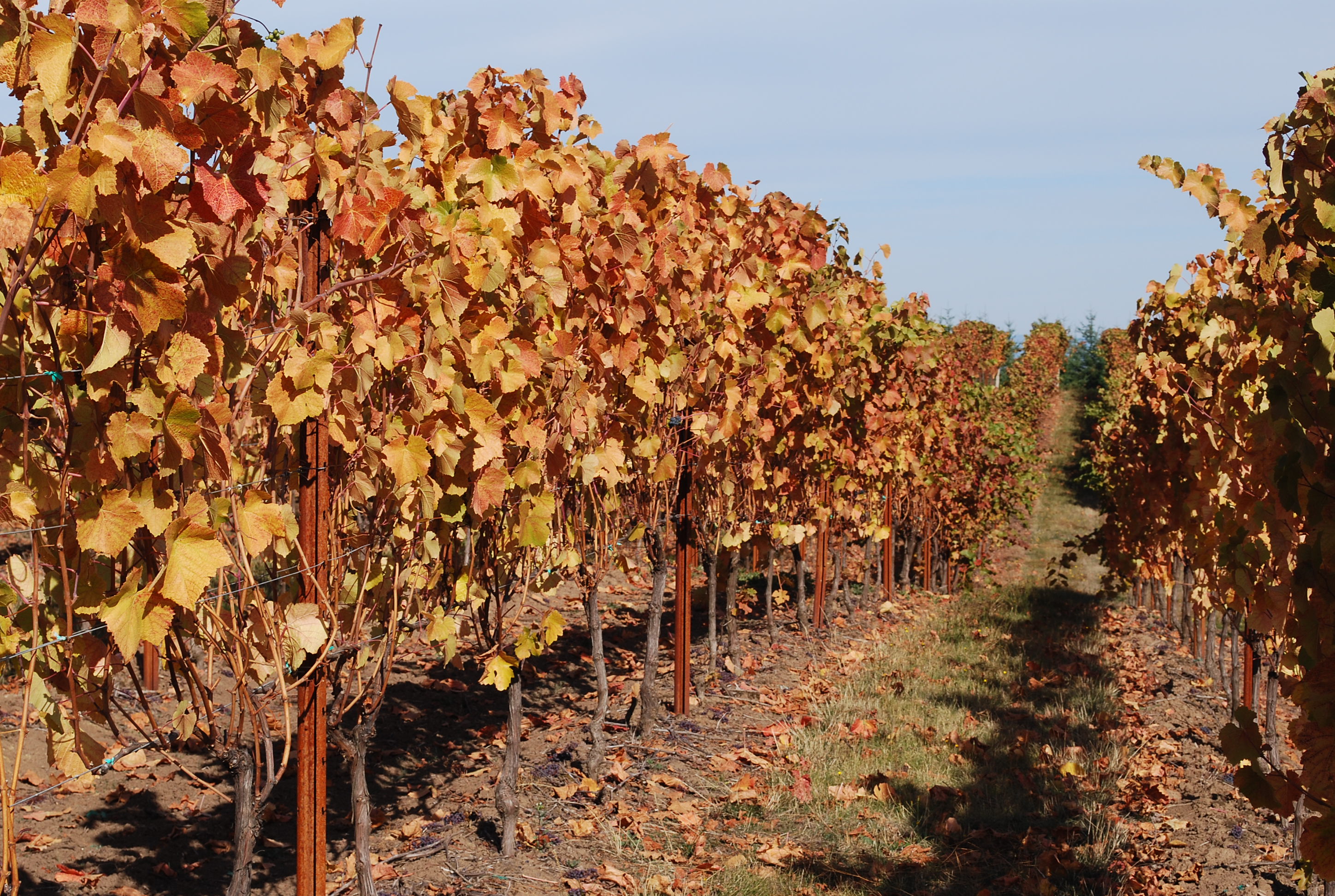